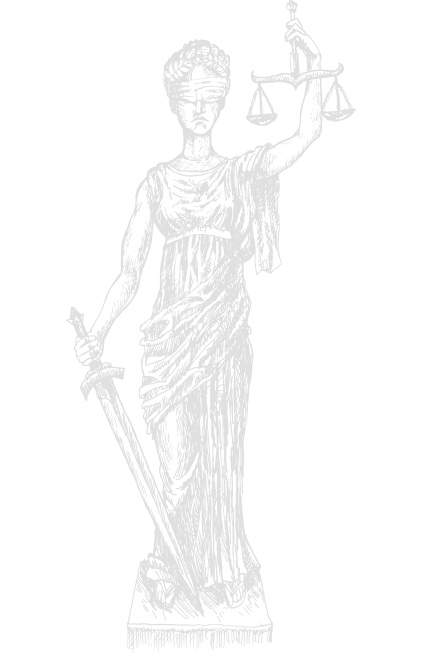 Most individuals understand time-sharing as “custody” of a child, however, Florida law does not provide for such a term. Rather, in the state of Florida, “custody” is referred to as time-sharing. Under Florida statutes, time-sharing determinations are made by a best interest of the child standard. Florida has a presumption that an equal split of time between each parent is in the best interest of the child, however, this does not always mean that an equal split will be ordered.

In creating a finalized parenting plan, the court must consider what is in the best interests of the child. There are several factors that go into this determination, however, some of the most important factors include: a) each parent’s willingness to support a relationship with the other parent; b) the stability of the home environment; c) each parent’s ability to support the child’s needs, including any school-related activities; and d) dependent on the circumstances, the child’s preference. 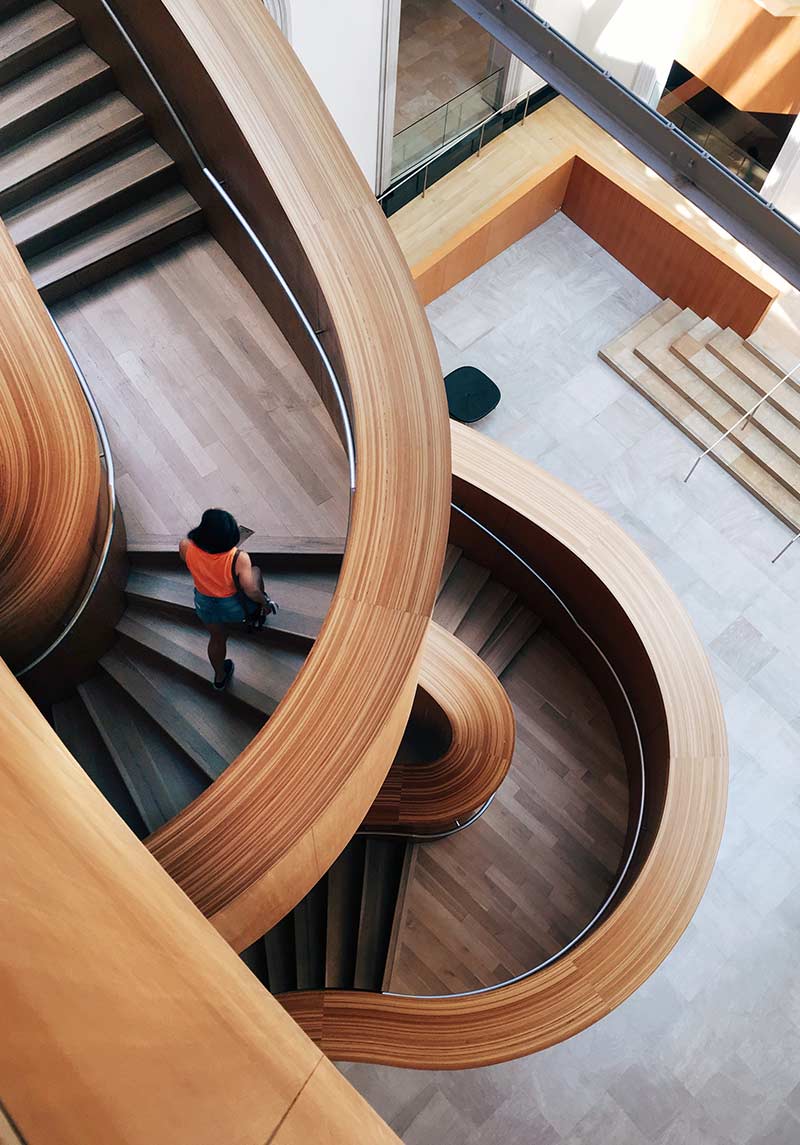 At Chaban Law Group, we understand that the notion of not having your child full-time can cause strong feelings of resentment, anger, and sadness. However, it is in the child’s best interest to be in an atmosphere that is amicable and peaceful. We devote ourselves to our clients in these cases to help with these emotions and ensure that the best interest of their child is advocated for. Contact us today to let us know how we can help you.

Need help with any legal issues?