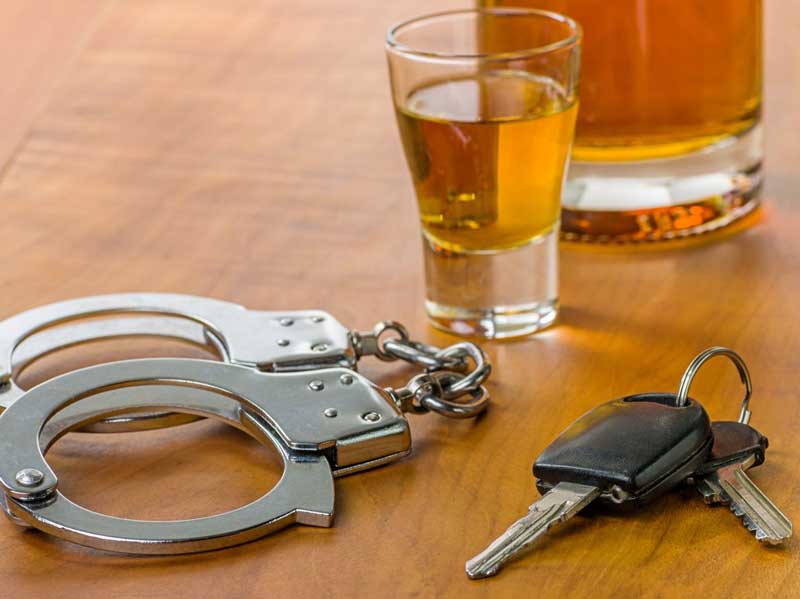 ADUI is a serious charge that can result in the loss of driving privileges, hefty fines, and even jail time. Florida has some of the most stringent DUI penalties compared to most states. A DUI conviction cannot be expunged and will remain on your record for 75 years. The judge has the discretion to impose a wide range of penalties. For these reasons, the help of an attorney is advisable if you are facing a DUI charge.

Sentences for DUIs are dependent on several factors and circumstances, however generally, for a first time DUI offender, the general guidelines include: a) up to six months confinement if you refuse a blood alcohol test; b) up to nine months if you have a blood alcohol county of .15; and c) up to twelve months confinement if you have been charged with a DUI automobile accident. The penalties increase with a second (or more) charge and also depend on the amount of time between the charges.

Besides jail-time and fines, there are additional requirements that may follow a DUI conviction, including the installation of an ignition interlock system, community service, vehicle immobilization’s and DUI school programs.

As shown above, a DUI conviction can result in many penalties. However, it is important to note that a DUI charge is not an automatic conviction. There are defenses to a DUI charge. Certain questions our attorney’s investigate are the police officers actions during the DUI stop, whether the search and resulting arrest were legal, were the field sobriety test was conducted appropriately, and whether any evidence was properly handled.

A DUI charge is a serious offense and one that should not be taken lightly. Our experienced attorneys can help educate you on the charge and on your rights. If you have been charged with a DUI, contact our office today to schedule a free consultation.